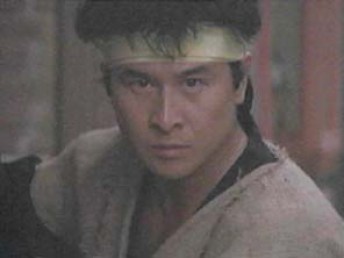 Cheng Zhao is the eldest son of Cheng Liao and as such is the crown prince of the mighty Qin Empire.

Born and bred to rule, Zhao is the consummate warrior.  He is reputed to be the finest warrior Qin has to offer.  It is said that since he completed his military training, he as never lost a fight.

He is also relentlessly arrogant.  The average Qin citizen is indoctrinated with the belief that the Qin Empire is morally, and militarily the greatest Empire in existance.  Zhao takes this attitude to obscene extremes.